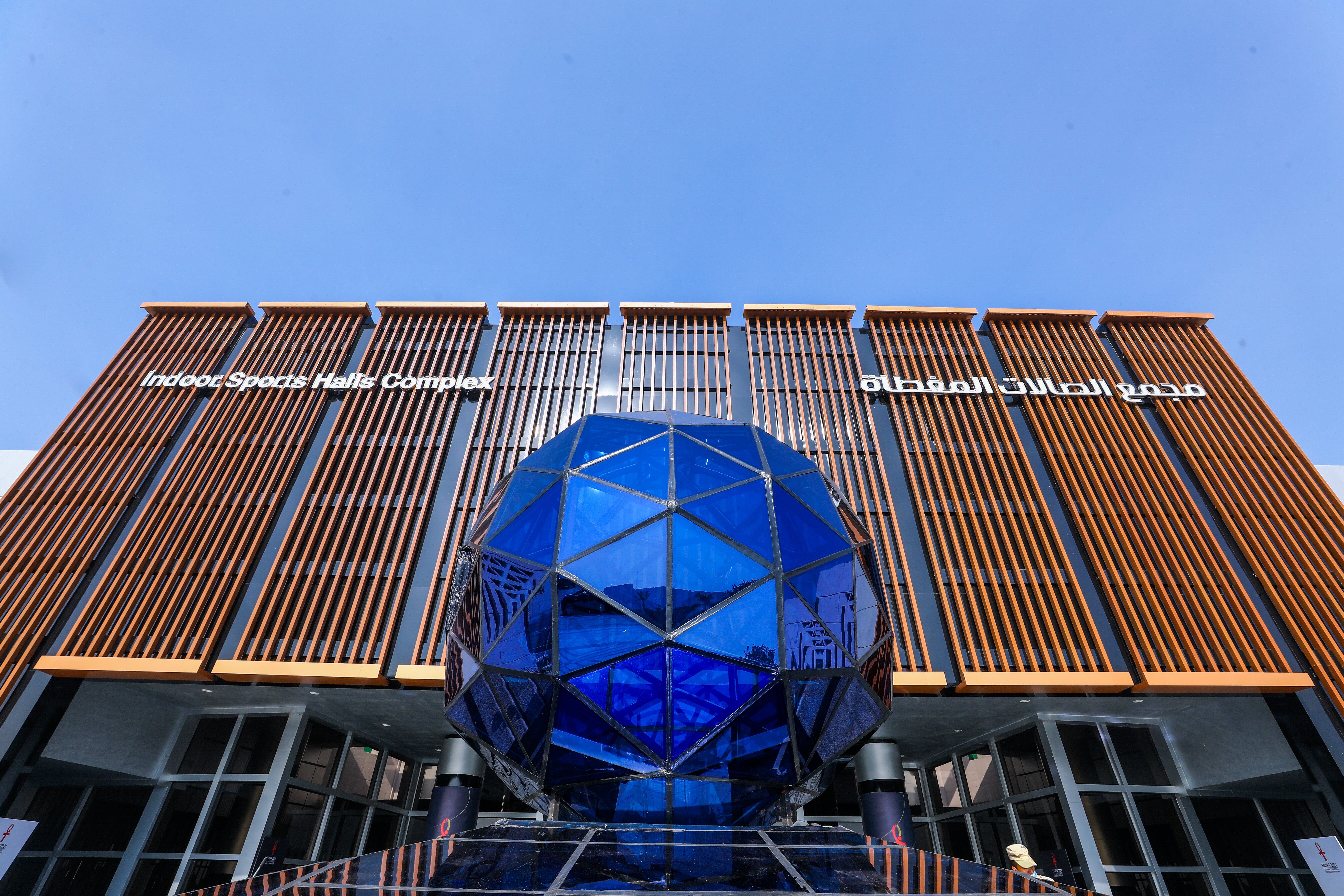 Cairo Stadium Indoor Hall is the most famed hall in Egypt, thanks to its location within the premises of Egyptian historic sports’ pylon as well as its high capacity of 17,000 supporters.

The main hall of Cairo International Stadium was founded in 1991, It received an efficiency upgrade in 2015, worth EGP 133 million ($8.3 million), as part of Egypt’s successful national effort to win the right to host the 27th IHF Men’s World Championship.

Cairo Stadium Indoor Hall is the home of Handball Pharaohs. Cairo International Airport is only 10 km (6 miles) away and the venue is 30 km (19 miles) from downtown, putting it at the heart of the city’s infrastructure network of roads, hotels, dining destinations and medical facilities.