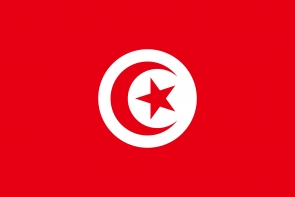 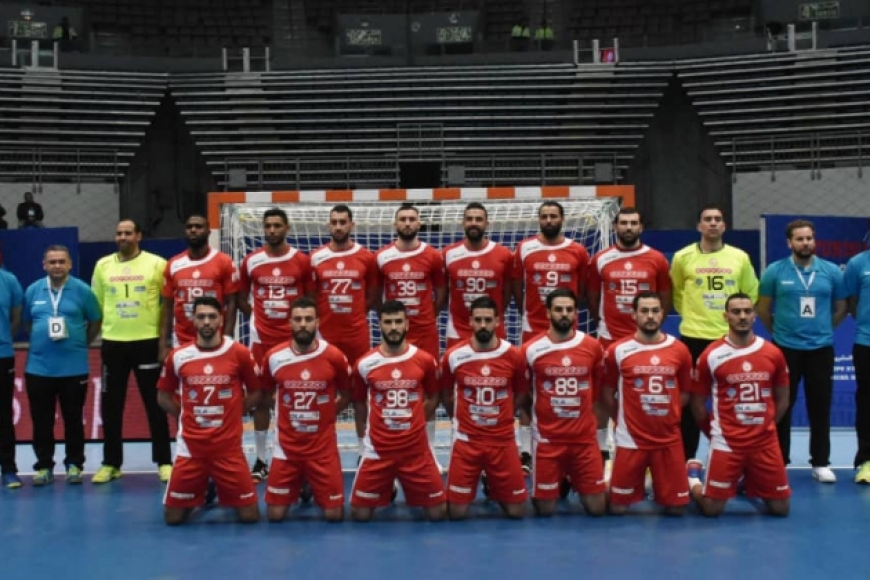 History: Tunisia made 14 appearances in the World Championships, while their fourth-place performance in 2005 remains The Eagles of Carthage most exciting trip to the international stage.

Nickname: The Eagles of Carthage

Last January, Tunisia went through a heartbreaking 2020 CAHB Men’s African Championship on home soil as a packed arena witnessed a painful loss in the final against Egypt, 23:27.

Therefore, changes were due for the “Eagles of Carthage” and Spanish coach Toni Gerona was replaced with former Tunisian ace, Sami Saïdi.

Only the second Tunisian coach to assume the role in the past 11 years, Saïdi will have his work cut out in Egypt, as Tunisia’s group includes reigning European champions Spain, Poland and Brazil.

"Losing that final against Egypt on home court had a negative moral impact on the players. That was a must win game, because of the pressure of the public, and we failed. Egypt were better then, but we learnt from that mistake. My goal in the coming period is to rebuild a strong national team for Tunisia, as we have promised," said Saïdi after his appointment.

The Tunisian side has loads of experience, with a veteran squad that can provide plenty of firepower from every side of the court.

With stars plying their trade in the French and Romanian leagues, the Tunisian team can match any opponent on any given day.

“Our goal is to create a strong Tunisian team that is able to compete at the African and global levels and to return to the Olympic Games. The Egypt 2021 World Championship is paramount for our strategy,” added Tunisia’s new coach.

A new coach will always usher in new ideas and new players and, with his eyes also set firmly on the 2024 Olympic Games in Paris, Saïdi confirmed that the “Eagles of Carthage” will undergo a serious makeover.

Due to the COVID-19 pandemic, Tunisia’s first training camp was held with domestic league players only in October, while a positive test from star Mosbah Sanai brought along the first problem for Saïdi.

Yet Tunisia’s new coach, at his first ever experience coaching a national team, remains upbeat and will try to emulate his team’s run of the 2005 IHF Men’s World Championship, when Tunisia finished fourth.

“The 2005 generation was the best for the Tunisian handball and that fourth place in the World Championships was amazing. I think that repeating that achievement is a legitimate ambition for any coach. It is, therefore, my plan to repeat that again with the national team,” concluded Saïdi.

The challenge is definitely difficult, not because Tunisia failed to repeat their 2018 success at the 2020 CAHB Men’s African Championship. Rather, their tournament will hinge on how well Saïdi will implement his ideas and how the team’s chemistry will work after that disappointing loss against Egypt.

Despite having never led a national team until this point, Saïdi has the knowledge and the experience and, more importantly, the hunger to bring Tunisia back into the top teams in the world.