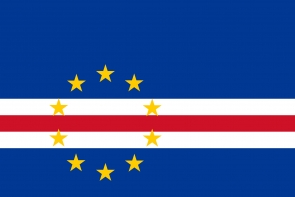 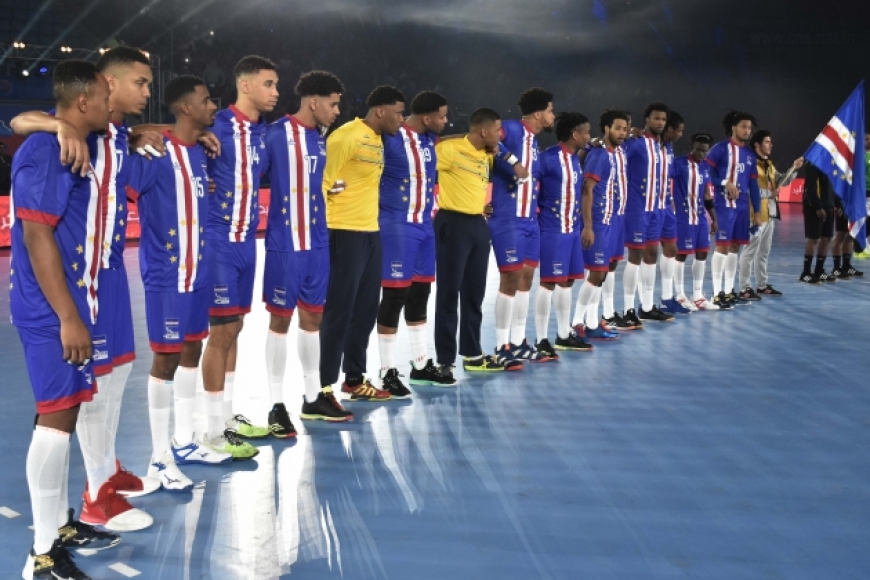 History: Cape Verde will record their first appearance in the World Championship in Egypt 2021.

Cape Verde qualified for Egypt 2021 – their first-ever IHF Men’s World Championship – when they finished fifth in Tunisia at the CAHB Men’s African Championship, held in January 2020.

After taking charge of the team just a few weeks before, Portuguese coach José Tomas went on to create history for the country, situated off the west coast of Senegal, when his side beat DR Congo in the first match of the 5-8 placement round – a winner-takes-all game with the victors ensuring at least a sixth-place finish and a ticket to Egypt 2021.

“People's reactions have been very good, and we are still often congratulated for this historic achievement. The pride was so enormous to see my small country, without resources, qualify for a world championship. We surprised the world of handball and it was wonderful and spectacular.”

With the achievement now sunk in emotionally, coach Tomas is well aware of what appearing at Egypt 2021 can mean for handball in his adopted country.

“It is a unique opportunity for the careers of these talented Cape Verde players,” said Tomas, who started his playing career as a centre back and left wing at 16 years old before progressing into coaching in 1977. “With qualification, these players now have greater demands on them and responsibility for the development of handball in the country.”

The 23-man Cape Verde squad named for their Egypt 2021 training camp in Portugal in November featured 12 players based in Portugal, five in Cape Verde, three in Spain, and one each in France, Germany and Romania, with many having experience in Europe’s top leagues, including the EHF Champions League Men.

They are led by captain Leandro Semedo who is relaxed and realistic as his side plot their way to another upset in North Africa.

“There is no pressure at all,” he said. “We will try to make the most of the opportunity to be on the same stage with the best teams in the world, enjoy the games and the environment which, for sure, will be magnificent.”

Semedo switched Spanish Liga ASOBAL clubs last summer from Helvetia Anaitasuna to ABANCA Ademar León and hopes to use the emotion of playing for his country to his benefit in January 2021.

“It was a unique and inexplicable sensation that, after all this time, I still haven't been able to find exact words to define the emotion I felt at that moment,” said Semedo, who started playing at 14 years old.

“Our team is ambitious and fights; we were able to demonstrate that at our debut in Tunisia and after four years without any competition. When I line up before games, usually with the Cape Verde flag in front of me, I stare at it and travel through time. I see myself as a child and remember where I come from and let myself be infected by the pride and love I have for my country.”

The first step for Cape Verde on their global handball journey will see them face European powerhouses Germany and Hungary first in preliminary group A, followed by what is effectively a main round play-off, against fellow debutants Uruguay, with the top three in the group going through to the last 24.