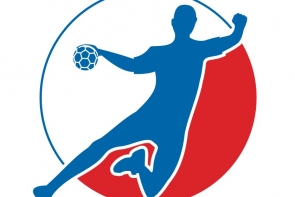 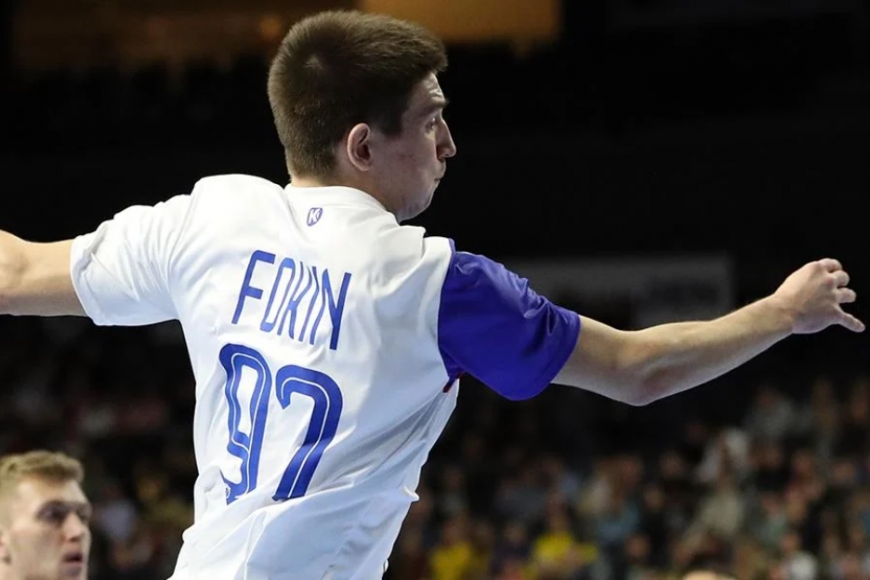 History: Russian Handball Federation Team took part in the World Championship 13 times, won the title in their first appearance in 1993, and in 1997 as well.

“If I hadn’t been optimistic about a team with such a rich handball tradition, I wouldn’t have taken this job,” says Petkovic months away from his World Championship debut as he had not been able to see the team in action back then due of the COVID-19 pandemic. His first games as coach were only in the beginning of November at the EHF EURO 2022 qualifiers, facing Ukraine twice and finishing with a 27:27 draw and a 30:28 victory.

In the preliminary round, the Russian Handball Federation Team will meet Slovenia – 4th at the last EHF EURO –, Republic of Korea – runners-up at the 2020 AHF Men’s Asian Championship – and Belarus. Coach Petkovic believes his team have “good chances to qualify to the next round” but it is Slovenia who “have the most chances to top the group – their players are well-prepared and have been playing together for a long time.”

“It makes no difference with whom we will play. We have to show our maximum in every match and prove that we can play with the world top teams, even though we qualified through the Wild Card,” affirms goalkeeper Viktor Kireev. The 33-year-old CSKA Moscow goalkeeper made 57 saves at a 34% rate at Germany/Denmark 2019 and will put his experience at the team’s disposal to help it return to the limelight.

“We dream of something big, not just to come and play. We play at every tournament and every time we lack something,” asserts Kireev. “I dream of qualifying from the group and advancing as further as possible.”

Centre back Dmitrii Zhitnikov is one of the Russian Handball Federation Team’s key players. The 30-year-old MOL-Pick Szeged playmaker gives the coach plenty of possibilities since he can also adapt to the left back position. Zhitnikov is a fierce shooter who contributed 33 goals at the 2019 World Championship.

On the right wing, the team count on the expertise of Daniil Shishkarev. The 32-year-old claimed two EHF Champions League titles with HC Vardar before signing for Hungarian powerhouse Telekom Veszprem HC.