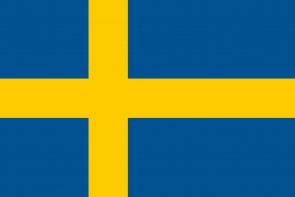 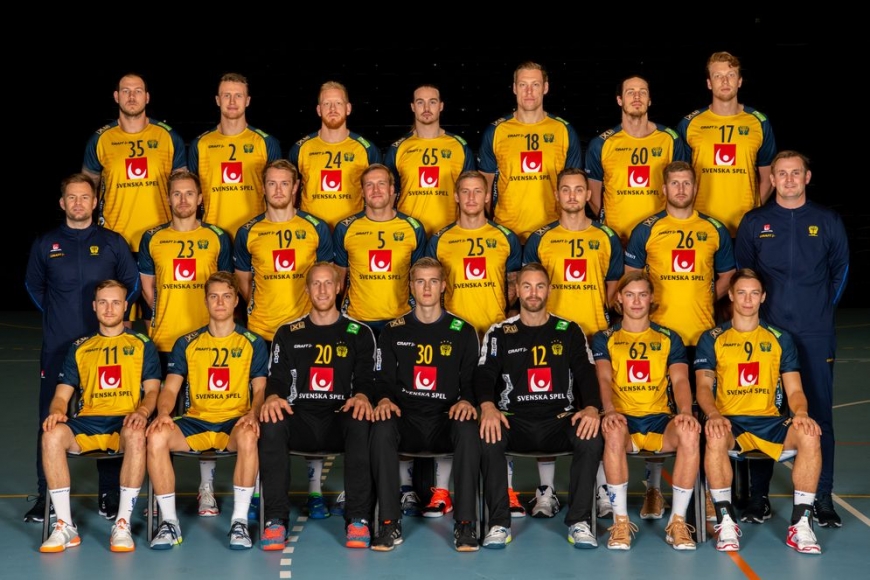 Road to Egypt 2021: Sweden booked their place in the 27th Men’s Handball World Championship after the cancellation of European qualifiers, as they ranked seventh in the Men’s EHF EURO 2020.

Sweden have been fighting to return to the top of the global rankings for many years, following a period as one of the most prominent sides in men’s handball history from the mid-1980s to the turn of the millennium. With 11 medals, they rank alongside France as the most decorated team at the IHF Men’s World Championship, having won four titles, three silver medals and four bronze.

On a global level, at the World Championship and Olympic Games, Sweden’s last big successes came within an 18-month period, as they placed fourth at the home World Championship in January 2011 then clinched the silver medal at the 2012 Olympic Games in London. In 2018, Sweden made it to the European championship final for the first time since 2002, the last year they won the trophy. There, they were defeated by Spain, but the result showed that the current team, largely unchanged since the EHF EURO 2018, is capable of success at the top level.

In recent years, Sweden have been reasonably consistent, placing sixth at the 2017 World Championship and then fifth at Germany/Denmark 2019. At the Men’s EHF EURO 2020, they fell from their previous ranking, but still finished in the top 10, securing seventh. The result was a disappointment at what was a home event, where the team were expected to reach at least the 5/6 play-off and therefore be present on the final weekend in Stockholm. They did not reach the target, and a change in leadership followed.

“The last couple of months have been a challenge for all players, clubs and national teams and I am sure the Championship will be different as well, where we all have to do everything to stay healthy and don’t let the corona beat us. It is always an honour to play for Sweden,” says Palicka. “I hope we can get our game together and fight for the top spots again.”

Sweden will play from the same preliminary round group as hosts Egypt, also meeting the Czech Republic and Chile in Group G. Egypt are familiar opponents for Sweden, as the sides have met at the last three World Championships, with the Scandinavian team winning the encounters in 2019 and 2017, and a drawing at Qatar 2015. Depending how well they can make use of the home advantage, Egypt may have the upper hand on this occasion, but Sweden will surely be one to watch in the battle to secure the main round places from this group.

“We have big respect for the other teams and are humble for the task. However we believe in our players and our abilities,” says coach Solberg.