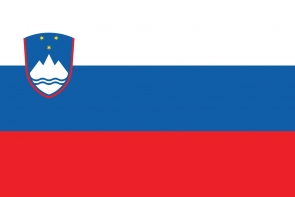 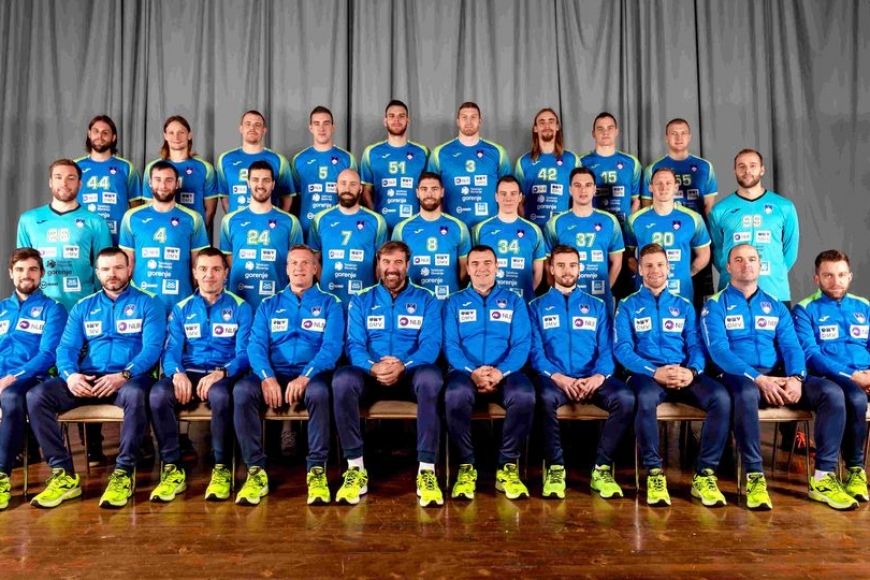 Road to Egypt 2021: Slovenia reached the 27th Men’s Handball World Championship after the cancellation of European qualifiers, as they ranked fourth at the Men’s EHF EURO 2020.

History: Slovenia have made eight previous appearances, with a third-place finish in 2017 standing as their best performance.

It’s been almost four years since Slovenia climbed the podium for the first time at an IHF Men’s World Championship. No handball fan in Slovenia will ever forget the way they clinched the bronze medal versus Croatia at France 2017 – after trailing by seven goals into the 44th minute, an incredible comeback propelled the Slovenians to a 31:30 victory.

Despite that historic result, Slovenia failed to qualify for the 2019 World Championship and had to watch from home. Now, as one of the best four teams of the EHF EURO 2020, they feel confident enough to play for the medals once again at Egypt 2021.

Slovenia’s individual skills and their proficient collective work add to their capacity to overcome difficult game situations. They validated their competence at the EHF EURO, held last January in Sweden, Austria and Norway.

After a perfect preliminary round in which they beat Poland 26:23, Sweden 21:19 and Switzerland 29:25, they had their ups and downs in the main round. They started well, defeating against Iceland 30:27, but then conceded a close loss to Hungary (28:29). A solid win versus Portugal (29:24) booked them a ticket to the semi-finals, even when they were defeated by Norway (30:33) in the following main round match.

In the semi-finals, Slovenia played on equal footing against Spain, but the ‘Hispanos’ held the upper hand in a breath-taking game and claimed a 34:32 victory. In the bronze-medal match, Norway proved stronger and beat the Slovenian side 28:20.

Ljubomir Vranjes became Slovenia’s head coach right before the EURO. The Swedish coach was delighted after his team earned a semi-final berth at the continental event, but he also kept his feet on the ground saying “I believe that we can win medals, but not so fast. This team has a future as well.”

47-year-old Vranjes was awarded IHF World Coach of the Year in 2014 after winning the 2013/14 EHF Champions League with the German club SG Flensburg-Handewitt. During his sublime career as a playmaker, he led Sweden to gold at the 1999 World Championship in Egypt. More than 20 years later, he returns to the African country as the coach of a promising Slovenian team.

“My goal is to beat last January's fourth place at the EHF EURO,” says right back Jure Dolenec. “In Sweden, we played well, but the match against Spain will haunt me forever. We are capable of more and we will show that.”

The 32-year-old Barça back is certainly one of Slovenia’s most talented athletes. He was their top scorer at the EHF EURO with 42 goals and contributed 26 goals in the bronze-medal campaign at France 2017.

23-year-old Blaz Janc guarantees Slovenia great efficiency from the right wing. He recorded 31 goals at the last EHF EURO and was named in the All-star Team of the competition. Janc joined Barça early this year from Lomza Vive Kielce and has accumulated almost 400 goals throughout his EHF Champions League history – his first goal coming during the 2012/2013 season when he still wore the jersey of RK Celje.

“Our team has now more strong and tall players than in the past,” affirms Dolenec. “These characteristics improved our game in the defence and made our quick counter-attacks possible.”

The perfect example of that kind of player is 26-year-old pivot Blaz Blagotinsek, who plays his club handball for Telekom Veszprem HC in Hungary. He was awarded Best Defender of the 2018/19 Champions League season and the 2019/20 SEHA League season. He scored 27 goals at the EHF EURO, apart from his intense work in defence.

Right before their travel to Egypt, Slovenia will meet the Netherlands twice in the EHF EURO 2022 qualification stage. That will be their last step before playing Belarus, Russian Handball Federation Team and Republic of Korea in the World Championship preliminary round. “All in all, it will not be easy, but we must not shy away from being the favourites in Group H. Our goal is clear: we are focused on winning all the games,” concludes a confident Jure Dolenec.