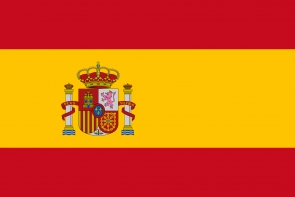 Road to Egypt 2021: Spain booked their place in the 27th Men’s Handball World Championship as the winners of the Men’s EHF EURO 2020.

History: Spain are two-time World Champions, in 2005 and 2013, and have made 20 appearances in the prestigious tournament.

While the highlights of Spain’s participation in the World Championship are their 2005 and 2013 wins, Spain is also one of most frequent participants in the tournament, qualifying an impressive 20 times, starting with their participation in 1958.

The Spaniards have additionally made 10 appearances in the Summer Olympic Games, notching their best result with bronze medals in the 1996, 2000, and 2008.

Spain booked their place in Egypt 2021 as the winners of the EHF EURO 2020, making them a definite title contender.