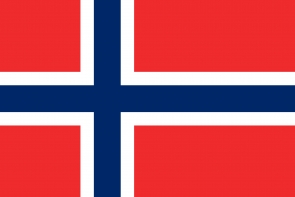 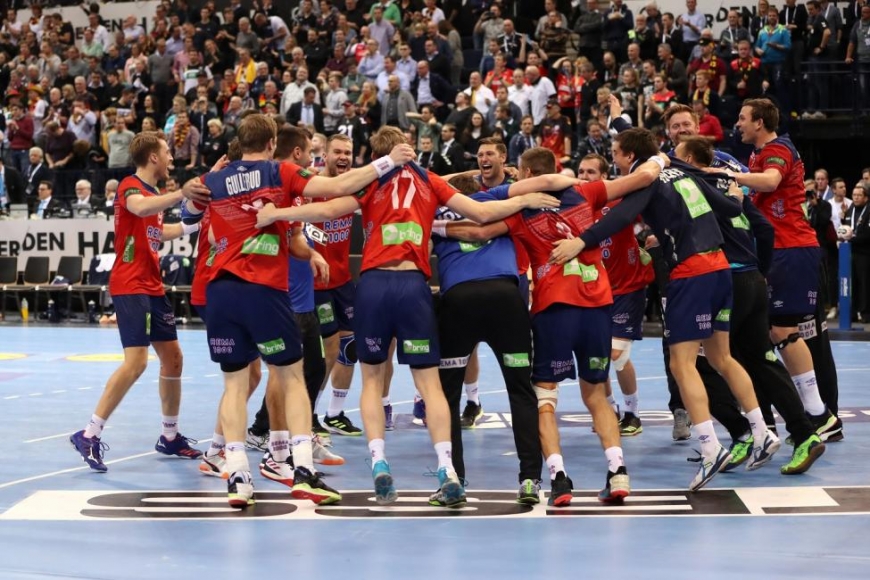 Road to Egypt 2021: Norway booked their place in the 27th Men’s Handball World Championship after they came third at the Men’s EHF EURO 2020.

History: Norway have made 15 previous appearances in the World Championships and finished second in 2017 and 2019.

Could it be third time lucky for Norway at the 2021 IHF Men’s World Championship after two silver medals in a row at the 2017 and 2019 editions?

Only time will tell, but for usual captain, the 38-year-old Bjarte Myrhol, it is touch and go for Egypt after undergoing shoulder surgery – and with him, Christian Berge’s side could be missing not only an influential player as Myrhol was voted as the best line player for both the 2017 and 2019 World Championships but also a leader.

Berge’s team start their Egypt 2021 campaign in preliminary group E where they will face Austria, France and the United States of America.

He took the Norway job in 2014 and has led them to their most successful period, winning those two silver medals as well as a bronze at the Men’s EHF EURO 2020, the first-ever European Championship medal for Norway’s men.

As a centre back, Berge played for Stavanger in Norway before moving to SG Flensburg-Handewitt in Germany. He also played for Aarhus in Denmark, as well as for Norway, clocking up 251 goals in 63 matches from 1997 to 2006. It was in Aarhus where he started his coaching career before moving back home to take over at Elverum, transforming them into the best men’s club in Norway and then the national team.

“It will be hard as there are a lot of great teams,” said Berge about his preliminary group. “We have played against France a lot of times over the last years and it’s always very interesting, while we have met Austria several times and they will also be tough, but we will prepare as well as possible and hope to be able to fight for medals again.”

“This is a very exciting group, with both France and Austria strong opponents,” added captain Kristian Bjornsen. “Once again we will play France who are one of the favourites to become world champions and are looking for revenge after the last EHF EURO in Norway.

“Austria are also a hard team to face,” added the right wing, who plays for German side Wetzlar. “We have played against them several times and they are not an easy opponent, so that is why we must do our very best from the start of the championship and work hard in every match.

“We hope to play the semi-finals and bring another medal back home, but we are ready to do the hard work and be the best possible prepared for January.”

Elverum’s French-born Alexandre Blonz is the next big rising star in Norway, but it will be the German-based club players of Christian O’Sullivan (Magdeburg) and the THW Kiel pairing of Harald Reinkind and Sander Sagosen who could be the most influential in north Africa.

Sagosen is, without doubt, one of handball’s global superstars, inspiring fans, players and coaches all over the world and leading the men’s national side on the path to glory, as they look to follow in the footsteps in one of their women’s team, who won themselves have been extremely successful in international competitions.

“I’m proud of our national teams, both women and men, and I am grateful every time they represent us at the highest level not only because of the results but when I see how they represent our country,” said Norwegian Handball Federation President Kåre Geir Lio.

“They are truly great ambassadors for Norway and handball, both on and off the playing court.”

To prepare for Egypt 2021, Norway had two Men’s EHF EURO 2022 qualification matches against Latvia and Italy scheduled at the end of 2020 and two further matches – a home (9 January) and away (5 January) tie – against Belarus.