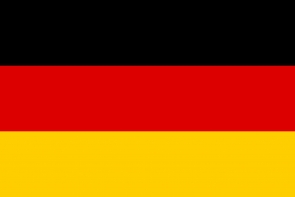 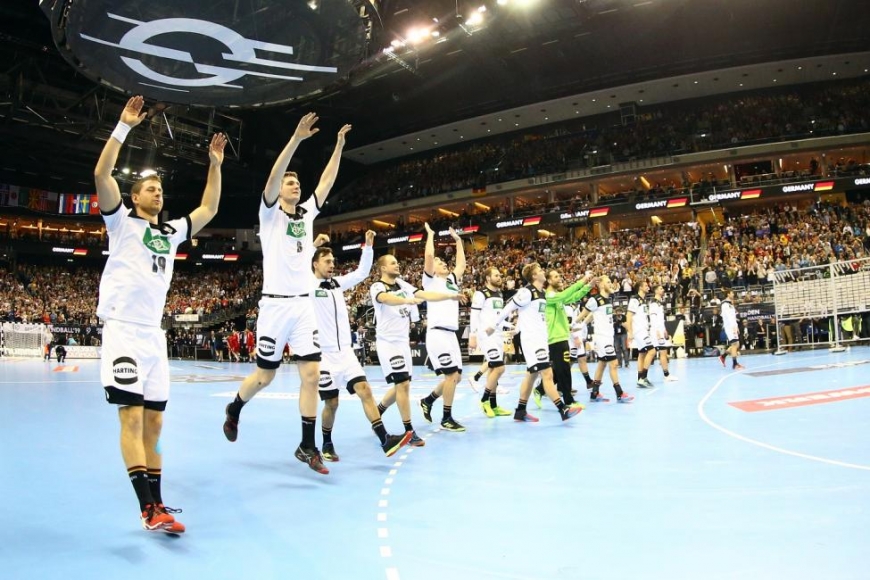 Road to Egypt 2021: Germany reached the 27th Men’s Handball World Championship after the cancellation of European qualifiers as they ranked fifth at the Men’s EHF EURO 2020.

The 2019 IHF Men’s World Championship was held in two host countries – Denmark and Germany – and while the Danes took home the gold medal, it was pure heartbreak for Germany, who finished in fourth place.

After treating crowds in Berlin and Cologne to a series of eight unbeaten games, featuring six wins and two draws, Germany ran out of steam in Hamburg against Norway in the semi-final, losing 31:25, and then losing to France’s last-second winner in the bronze-medal match in Denmark to ensure the joint-hosts did not make the podium.

It was heartbreak again for the Germans at the 2020 Men’s EHF EURO in January. Despite an impressive fifth-place finish, they squandered a five-goal second half lead to lose 25:24 against Croatia in the main round, ending their chances of qualifying through to the semi-finals.

These disappointments saw coach Christian Prokop replaced by Alfred Gislason but were not felt any harder than by Germany’s inspirational captain Uwe Gensheimer, who plays his club handball for Rhein-Neckar Löwen.

Gensheimer has long been the face of German men’s handball, rapidly approaching his 200th appearance for the nation and spending nearly all his club career at home, except for a short spell at Paris Saint-Germain Handball. The 2016 Olympic bronze medal-winning left winger has scored more than 900 goals for Germany, and currently lies in third place in the all-time goalscoring charts.

His side will face a group of extremes at Egypt 2021 with European heavyweights Hungary joined by debutants Uruguay and Cape Verde in preliminary group A.

“We are the favourites in this group, and want to live up to this role,” he said. “Hungary played strong at the EHF EURO 2020, and we will also have to prepare well and with respect towards Uruguay and Cape Verde.”

Gensheimer is part of a tough German core of experienced warriors which includes the enigmatic goalkeeper Andreas Wolff, alongside line players Patrick Wiencek and Hendrik Pekeler. They are joined by rising star, 25-year-old right wing Timo Kastening, the top-scorer for his side at the EHF EURO 2020 with 27 goals in their eight games.

Overseeing the team in Egypt will be 61-year-old Icelandic coach Gislason who started a love affair with Germany when he was 24, moving to TUSEM Essen in 1983 as a player, winning the German league twice. After finishing his playing career, he took over the reins of hometown club Akureyri in 1991 as player coach and went on to win numerous club titles, including the EHF Champions League Men and the Men’s EHF Cup, most notably at THW Kiel where he enjoyed 20 titles from 2008 to 2019.

“We were drawn into a nice group,” he said. “Hungary were very strong at the last EHF EURO, and to be honest, I do not know that much about Uruguay and Cape Verde. But if we already look ahead on the upcoming stages, mainly the quarter-finals, the other half of the tournament looks easier.

“We are all ambitious, and never have small goals, but we are a team which is famous for getting better throughout major tournaments.”

To prepare for Egypt 2021, Germany has several EHF EURO 2022 qualification matches scheduled for the end of 2020 (vs Bosnia and Estonia in November) and beginning of 2021, with a double-header against Austria, in Vienna (6 January) and at home in Cologne (10 January) – sure to provide Gislason with a lot of information just days before his side shift their focus to North Africa.