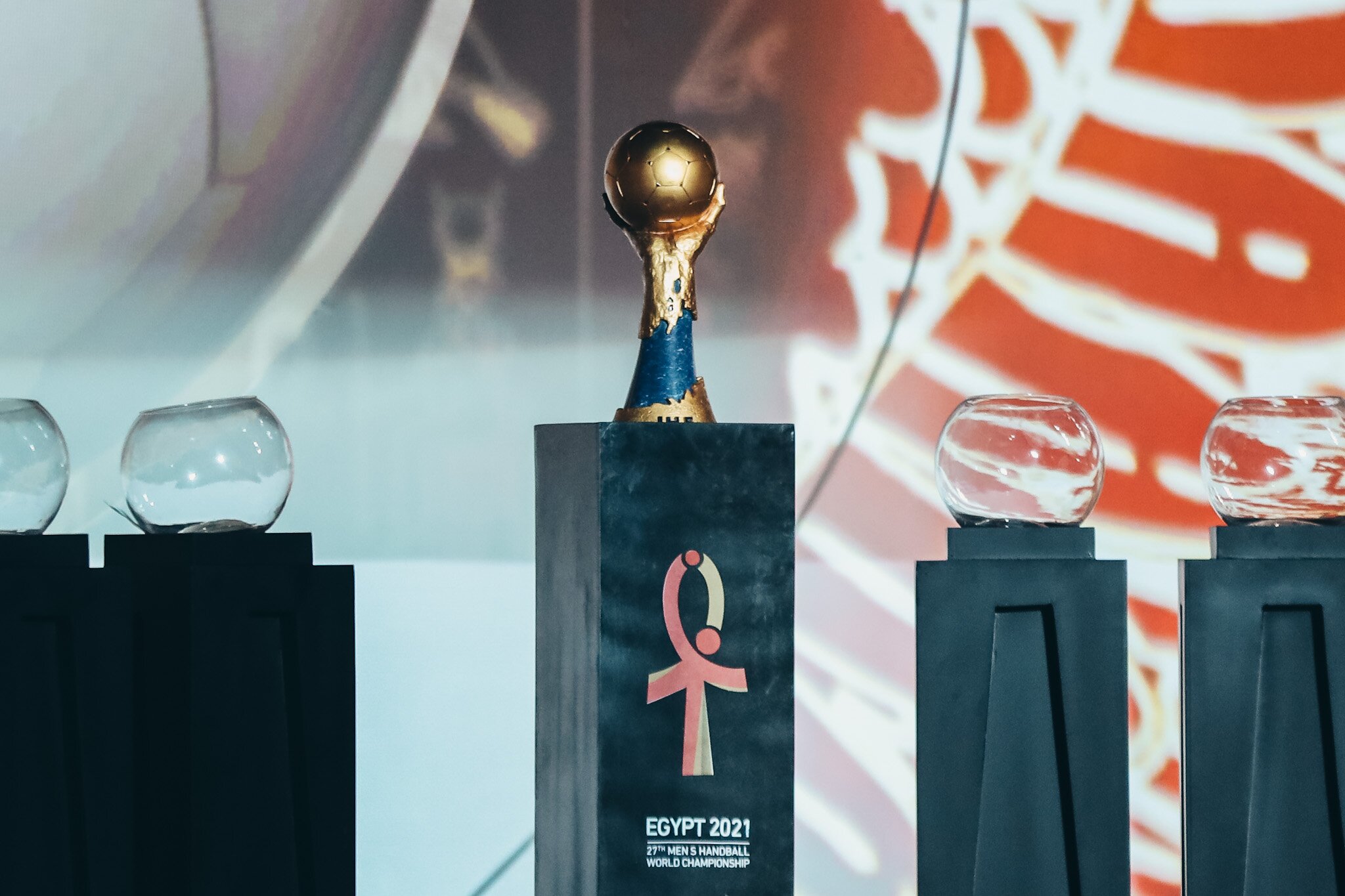 After months of waiting, every team found their opponents in the 27th edition of the Men's Handball World Cup, Egypt 2021.

As hosts, Egypt had the right to choose which group they were drawn into, and selected Group G.

IHF Men’s World Championship debutants Uruguay and Cape Verde find themselves in a tough group, Group A, with European sides Germany and Hungary, both of whom finished inside the top 10 at the 2020 Men’s EHF EURO.

Just one European side are in Group C – continental silver medallists Croatia, where they will face 2020 Olympic Games hosts Japan, Angola and Asian champions Qatar.

Another debutant, DR Congo, goes up against Bahrain, who recently announced the German Michael Roth as their new coach, current world champions Denmark, and Argentina in Group D.

A rematch of the 2017 IHF Men’s World Championship final between France and Norway is guaranteed in Group E, with the two sides joined by Austria and a qualifier from the North America and the Caribbean Handball Confederation (NACHC).

Group F sees Morocco and Algeria meet again, after the Algerians beat their North African rivals – and neighbours – at the 2020 CAHB Men’s African Championship in Tunisia in January. They are joined by European sides Portugal, who return to World Championship for the first time since 2003, and 2008 Olympic Games bronze medallists Iceland.

The match schedule will be released in due course.

The 27th edition of the IHF Men’s World Championship – the first IHF World Championship to be played with 32 teams – will take place in Egypt from 13 to 31 January 2021 at four venues, the Cairo Stadium Indoor Hall, The New Administrative Capital Hall, The 6th of October Hall and The Borg El Arab Hall.