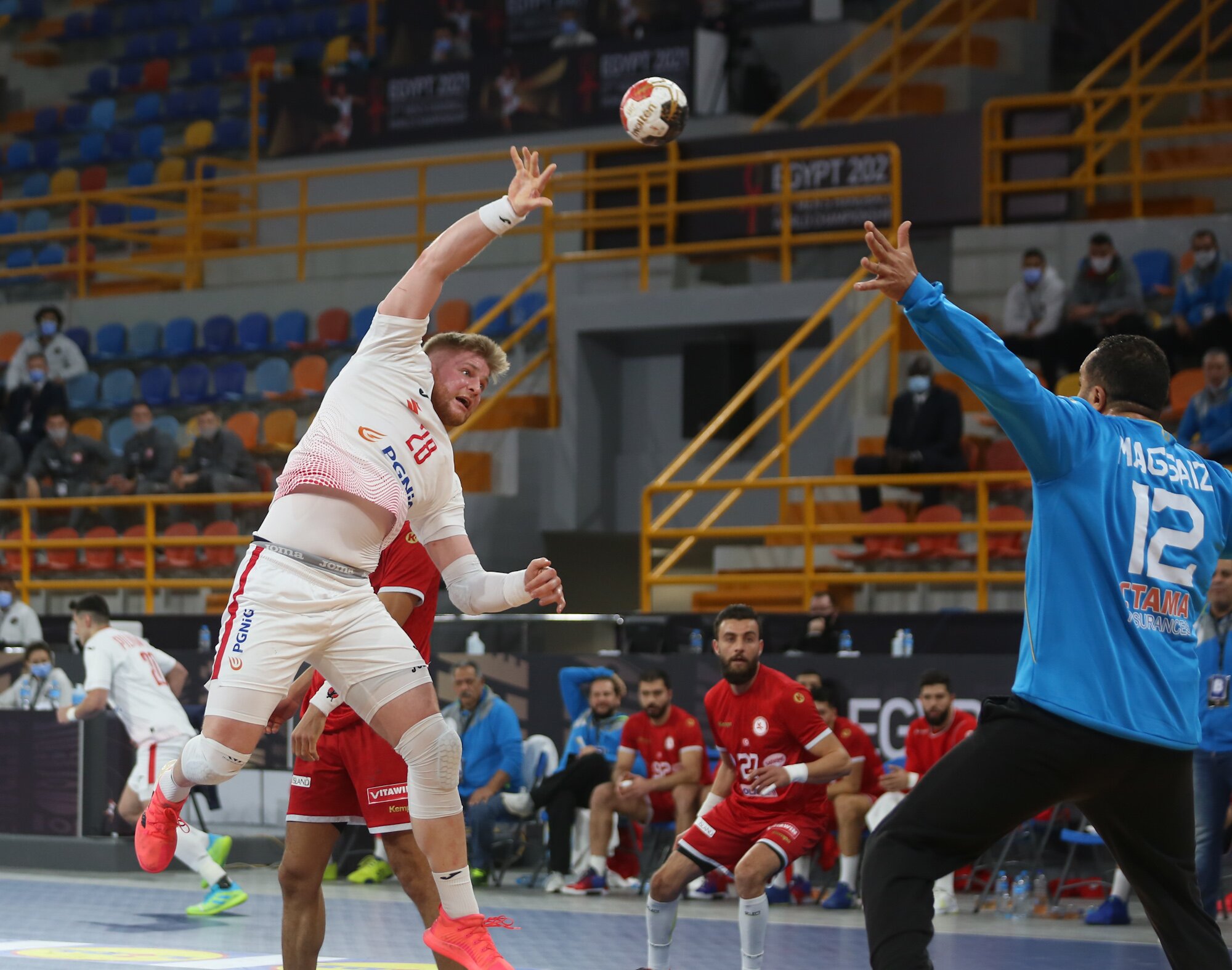 Poland claimed its first win in Egypt 2021, beating Tunisia 30-28 in the opening match of group B of the 27th Men's Handball World Championship, currently been held in Egypt.

The first period saw both teams maintaining the same momentum, taking the first period to a 17-17 draw. But, it all changed in the second period, with the Polish showing their supremacy while the North African team withdrew , thus allowing the Poles to conclude the game 30-28.

Poland had now two points to its tally, while Tunisia remains pointless.

Poland's Arkadiusz Moryto was named 'Player of the Match', scoring 11 goals in the game.

Group B includes Poland, Tunisia, Brazil and Spain who play at the New Capital City Hall.

On Sunday, Tunisia take on Brazil while Spain meets Poland in the second games of Group B.