Hungary beat Cape Verde in Group A of Egypt 2021 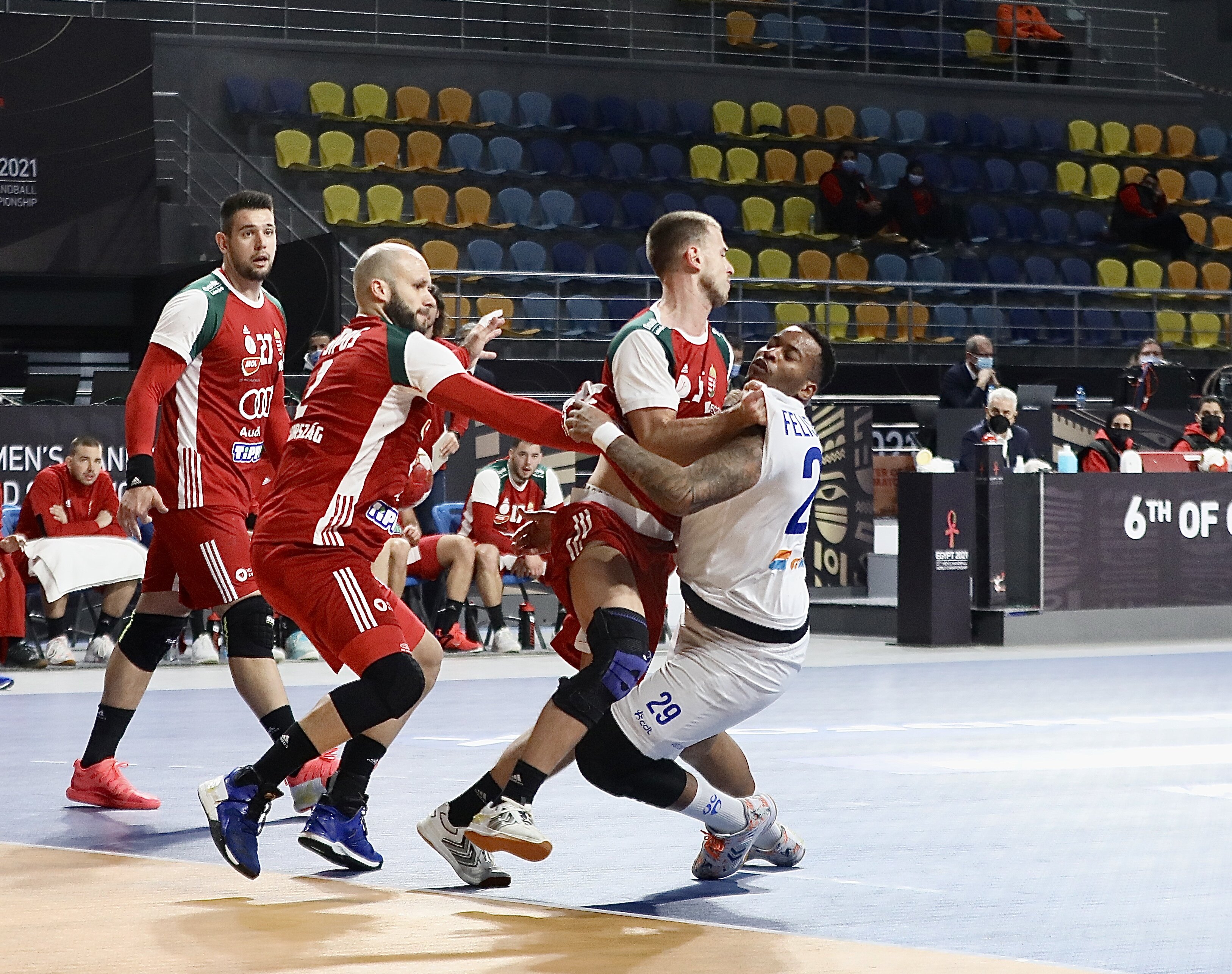 Hungary opened their campaign at the 27th IHF Men’s Handball World Championship - Egypt 2021 by beating Cape Verde 34:27 in the first round of Group A games at the Dr Hassan Moustafa Indoor Sports Complex, 6th of October late on Friday.

The Magyars dominated the first period with a 19:14 lead over Cape Verde, in a tense 30 minutes that saw lots of action.

In the second period Hungary continued putting on a superb show and snatched the victory over Cape Verde with a score of 34:27.

Hungary shares the lead of Group A with Germany, who smashed Uruguay 43-14 also on Friday.

Hungary’s right back Gábor Ancsin claimed the ‘Player of the Match Award’ after a superb performance during the game, which saw him score seven goals from 10 attempts.

Hungary will take on Uruguay in the second round of Group A games on Sunday, while Cape Verde will face a tough mission against in the same day.