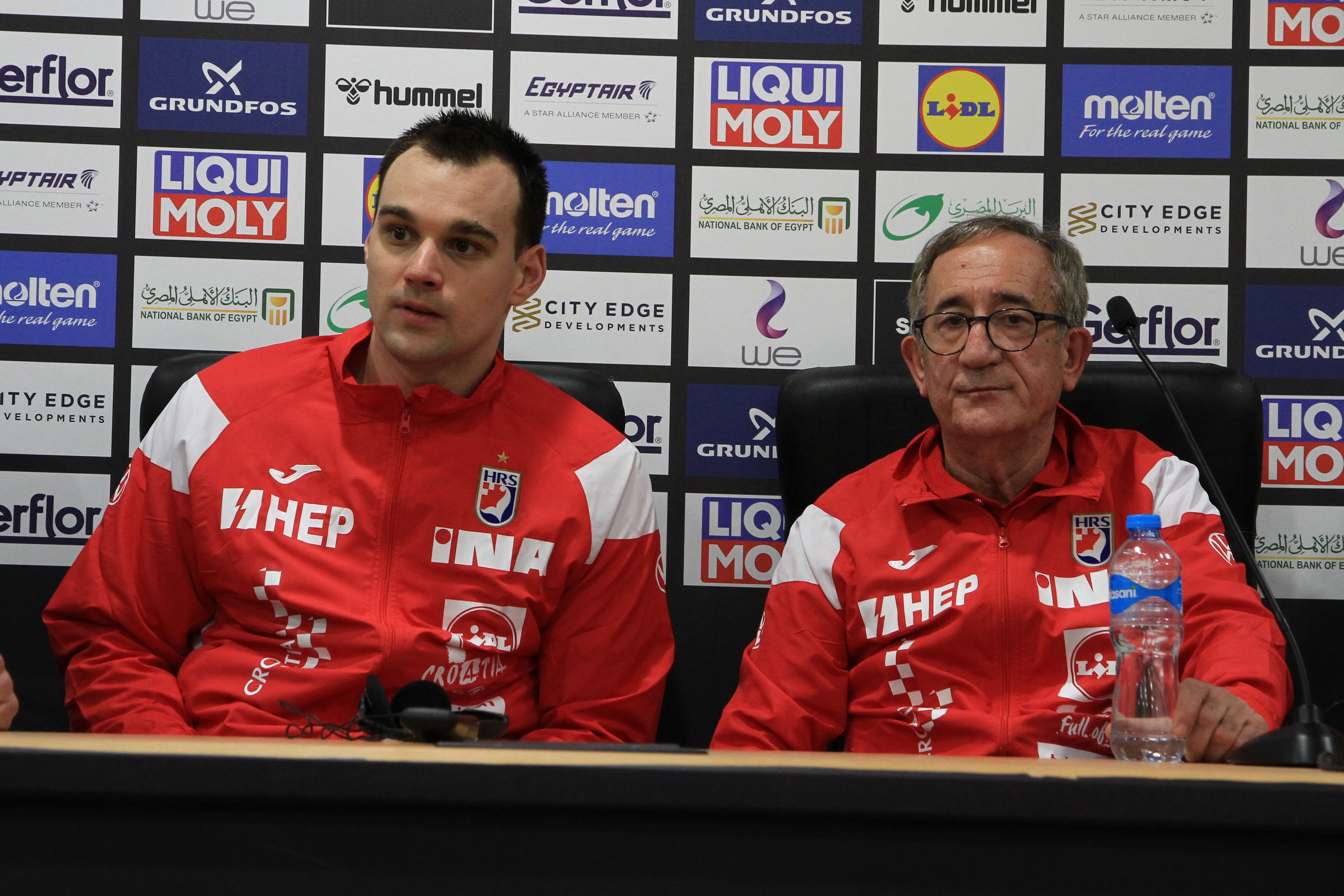 The Vatreni opened their campaign at the World Championship by 29-29 draw with Japan at the Borg Al Arab Hall on Friday.

“I thank Egypt for hosting and organising the event, the most important championship in the handball history as it’s played amid COVID-19 pandemic,” Červar said.

“Organising the World Championship in such circumstances refers that the handball games have a great future,” he added.

“I think Egypt succeeded in organising the World Championship in such circumstances and it’s very difficult, but life must go on with applying precautions in place to combat the spreading of COVID-19,”

“We played a tough game against Japan as our opponents were the better side,” Croatia coach said.

“The result of the game was a shock for us as we did our best to achieve the victory,”

Croatia skipper Marino Marić also extoled the performance of his teammates during the game against Japan, confirming it was a brilliant game despite the draw with Asian giants.

“The Japanese team was brilliant, and we were surprised with their performance during the game,” Marić said.

“We have to concentrate on the coming games and develop our performance to reach the main draw,”

On the other hand, Japan team’s coach Dagur Sigurðsson has expressed his surprise with the draw against Croatia, confirming he is proud of his players’ performance during the game.

“I hoped we achieve the victory against Croatia, but we have to be realistic as this draw is a historical achievement,” Sigurðsson.

Japanese star Remi Anri considered the draw against Croatia is a great achievement in the start of the World Championship, praising the effort of the tournament organisers.

“I am happy with tournament organising amid the current circumstances as well as all precautions in place to combat the spreading of COVID-19, a 'bubble concept' has been in place to safeguard all participants,” the Japanese team’s star added.

“If this championship is a success, it will be great reference for Tokyo 2020,” he added.