What they said: Germany v Uruguay 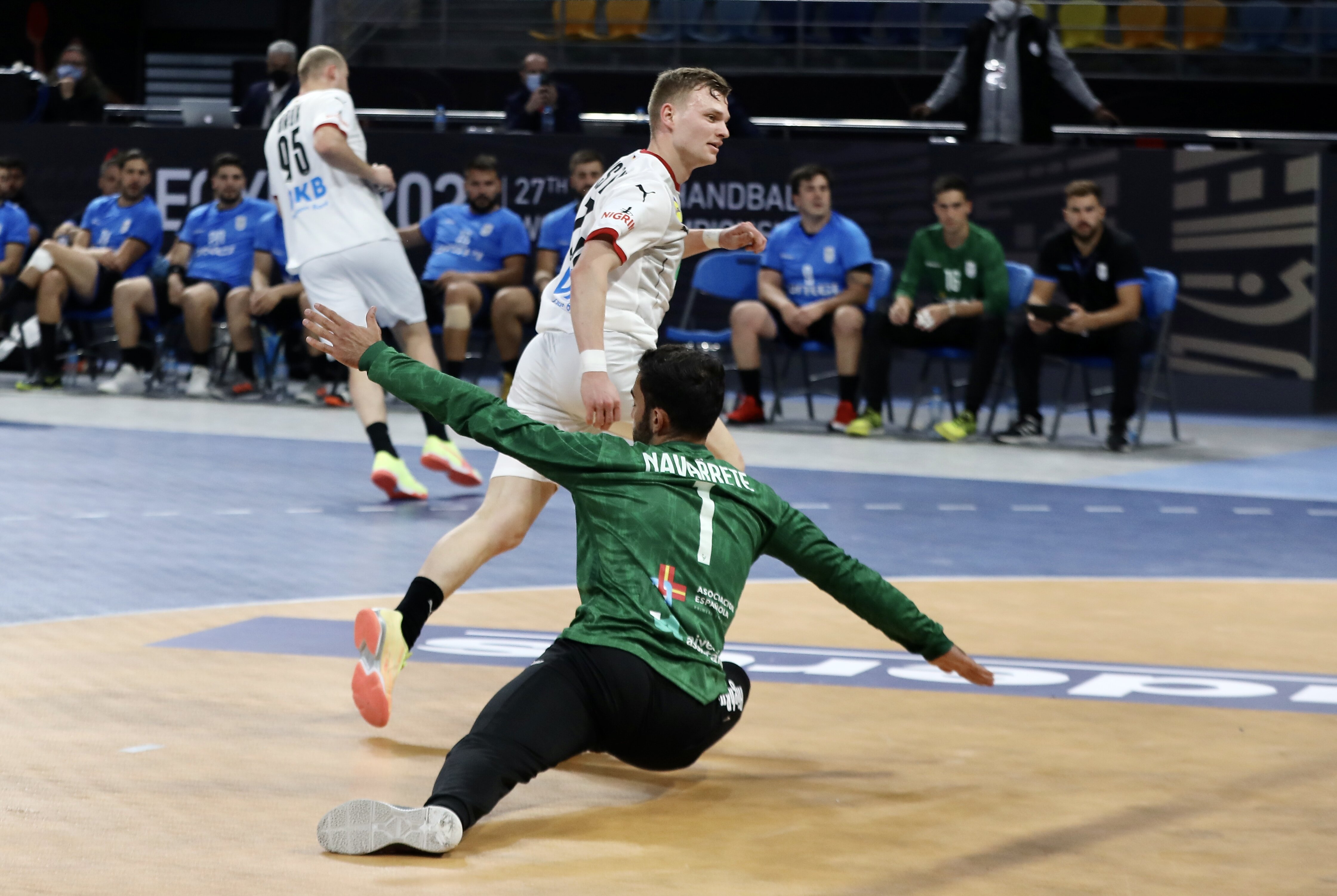 Germany's Icelandic coach Alfreð Gíslason expressed his happiness after his side's 43:14 win against Uruguay, in their opening match of Egypt 2021.

"I thank my players for going over to the keeper to congratulate him. I had a chance to try some of the reserve players after the gap widened between the two teams.

"Uruguay are a good team, but they have a few shortcomings in defence that we successfully exploited."

Uruguay manager Jorge Botejara described his side as 'fighters' as they dropped the first points available.

"We made a few mistakes, but we fought well against a team that have everything they need to get far in this tournament. My players have the desire to get past the first round in a group that has both Germany and Hungary.

"We will get ourselves ready for the match against Cape Verde, which should see us progress."