Japan stuns Croatia with a draw 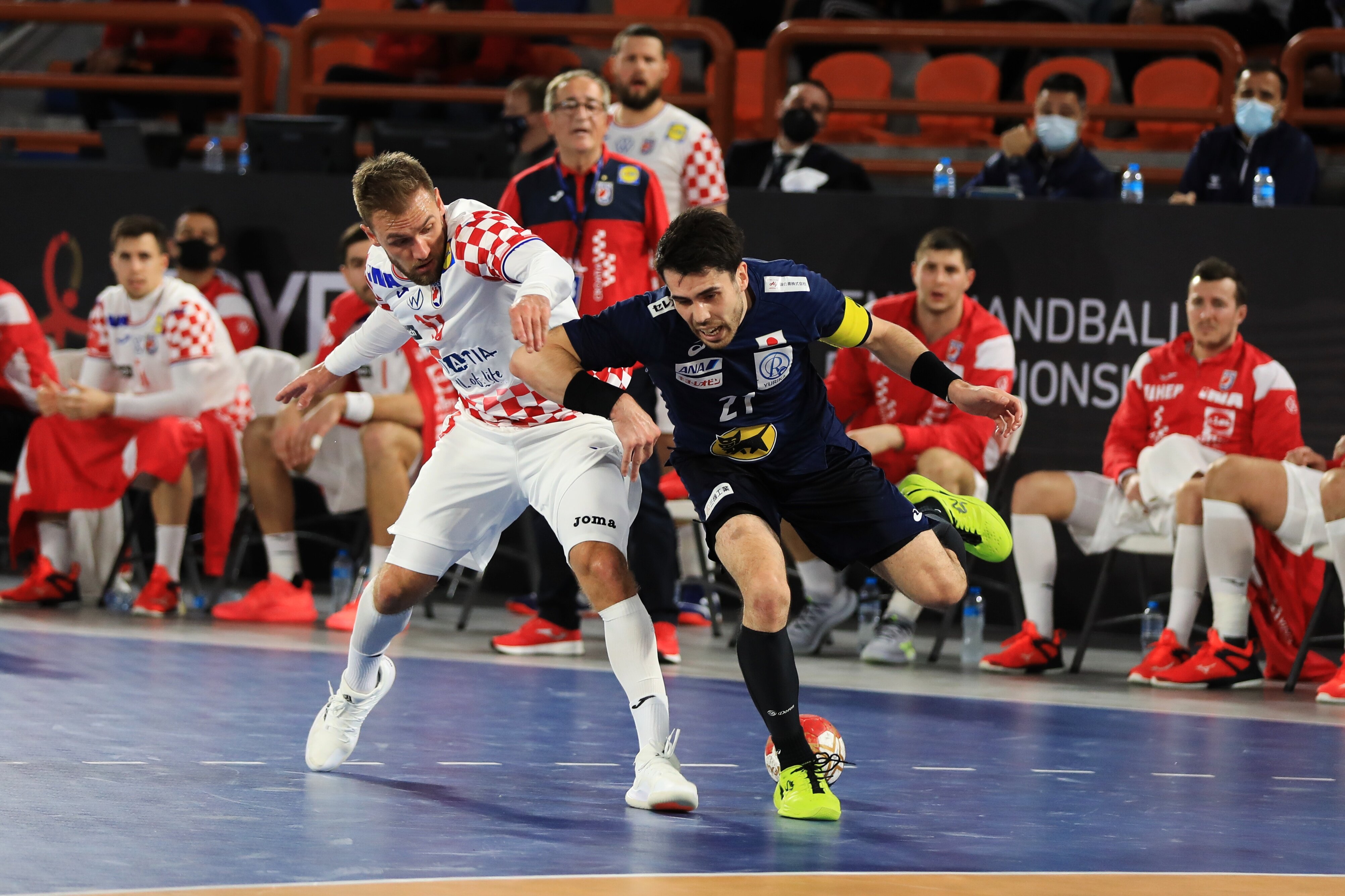 The Japanese team has taken the Germans by surprise leading them to a 29:29 draw in their Group C opening match at the Borg Al Arab Hall.

Japan, the third-ranked team at the Asian Championship, has taken the European runner-ups Croatia by storm since the beginning of the match, taking the lead for the first 50 mins of the game. The Japanese ended the first half 17:14.

The second period saw more progress from the Croatians who put on more pressure on their tough opponents. The last ten minutes of the game were crucial as both teams fought hard and battled-it-out goal by goal, each aiming to snatch the win, until the game ended with a 29-29 draw.

Japan's Agarie Yuto received the 'Player of the Match Award' after a distinguished performance.

Each team has now earned one point. Qatar, who had earlier defeated Angola are in the lead with two points. The first three teams of each group qualify to the second round.

On Sunday Croatia takes on Angola while Japan faces Qatar in the second match of the Group C.