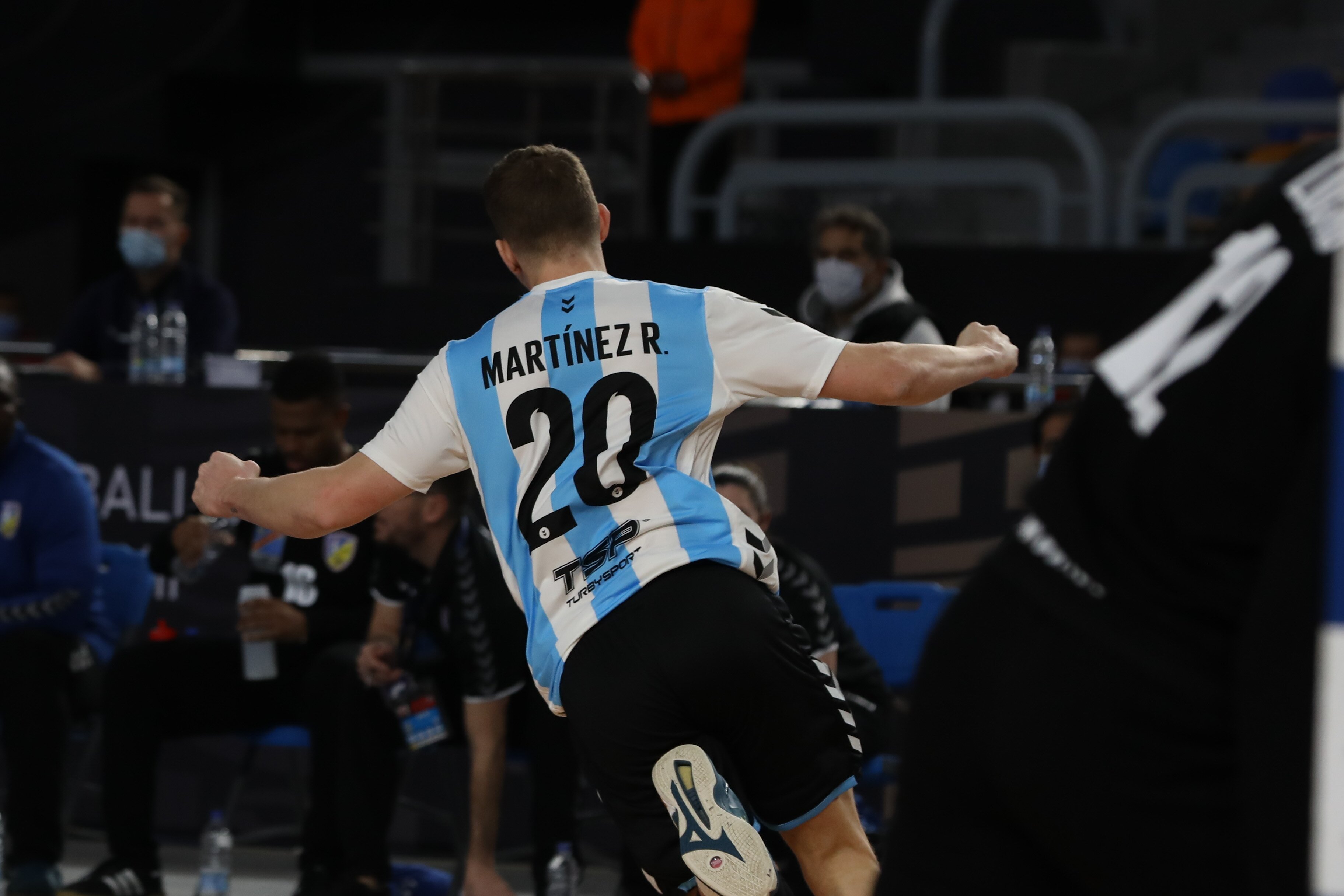 Argentina opened their Egypt 2021 campaign in Group D with a 28:22 win against the Democratic Republic of Congo at the Cairo International Stadium Hall.

In a closely fought encounter, the two sides kept it tight in the first period to produce a scoreline so tight, 14:13 for the African nation, as both sides took the lead several times ahead of the other.

It was the second period when the South American nation ran away with the score, with several breaks combined with a number of good saves in defence to ultimately take the two points.

Argentine keeper Juan Bar took home the man of the match accolade for his exceptional saves throughout.

Argentina, who temporarily top Group D pending the first round of games' finish will take on Bahrain on Sunday in their second match, while DR Congo face reigning world champions Denmark.