What they said: Qatar v Angola 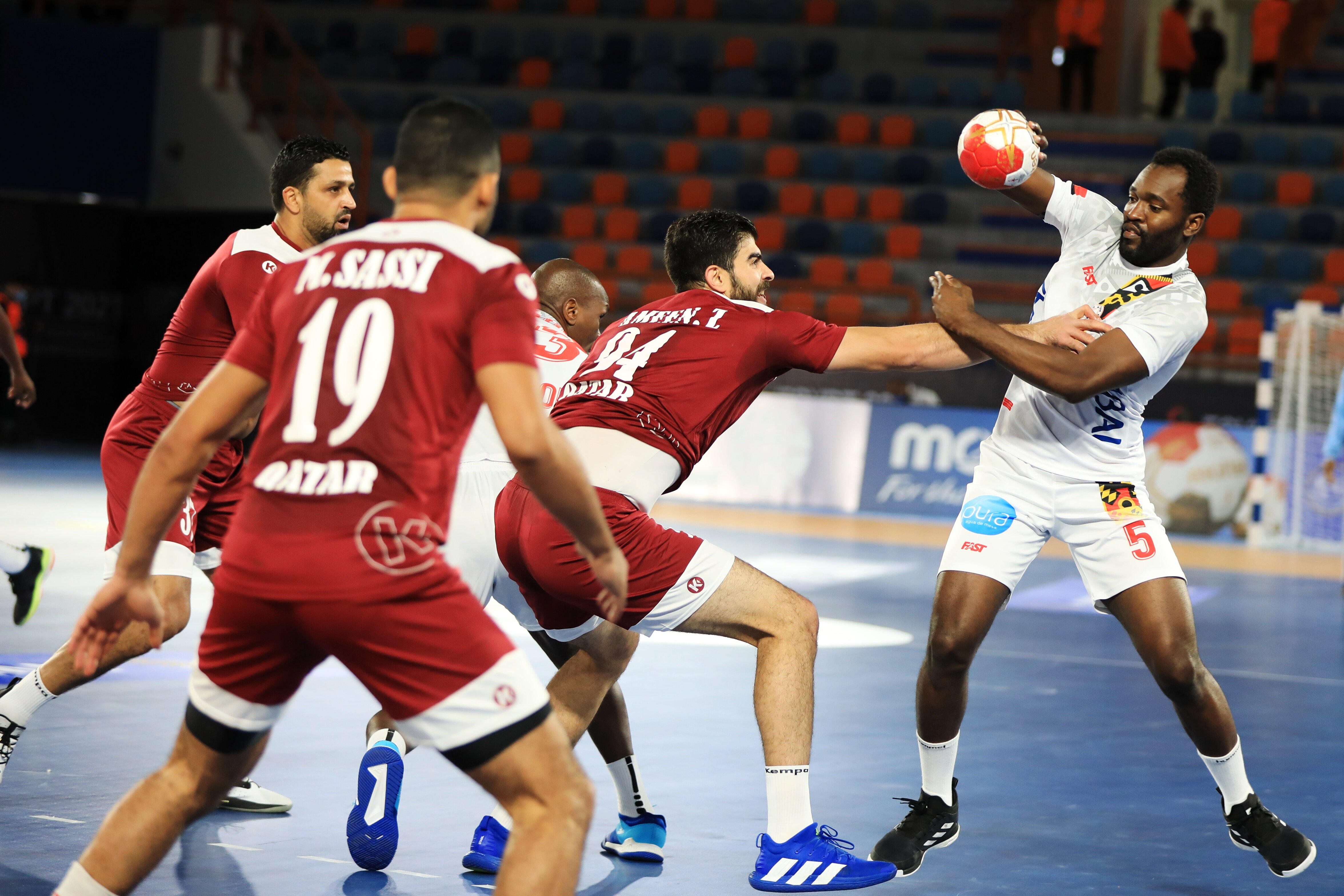 After beating Angola in the first round of Group C games, Qatar's Spanish coach Valero Rivera López praised the his team’s players despite losing a number of his regular players during the game.

Qatar opened their campaign in the 27th IHF Men’s World Handball Championship - Egypt 2021 by beating Angola 30:25 in the first round of Group C games at Alexandria’s Borg Al Arab Sports Hall on Friday.

“We achieved a great victory over Angola after losing in the previous edition,” said López after the game.

“We succeeded this time despite the absence of more talented players thanks to the current squad's effort during the game,”

Qatar’s star Ahmed Madadi claimed the player of the match award after a superb performance during the game, which saw him score eight goals out of nine trials.

“I am happy with the victory especially it comes despite losing six talented players due to injuries,” said Madadi.

“We will do our best to improve performance in the coming games as we did well and managed to claim the victory,” the Qatari star added.

On the other hand, Angola coach Nelson Damião Catito has declared his satisfaction with his team’s performance during the game despite the loss to Qatar.

“We played well in the start of the game as the first period finished with a narrow lead for our opponents,” Catitosaid after the game.

“Unfortunately, we didn’t put on the same performance we achieved in the first period so Qatar snatched the victory,” the Angola coach added.

Angola will take on Croatia in the second round of Group C games on Sunday.

“We know well that Croatia one of the best and most experienced teams in the world but we will do our best when we face them,” the Angola coach said.

Angola center-back Hebo Rome confirmed that he and his teammates will do their best to develop the performance during the coming games as well as reaching the main round of the World Championship.