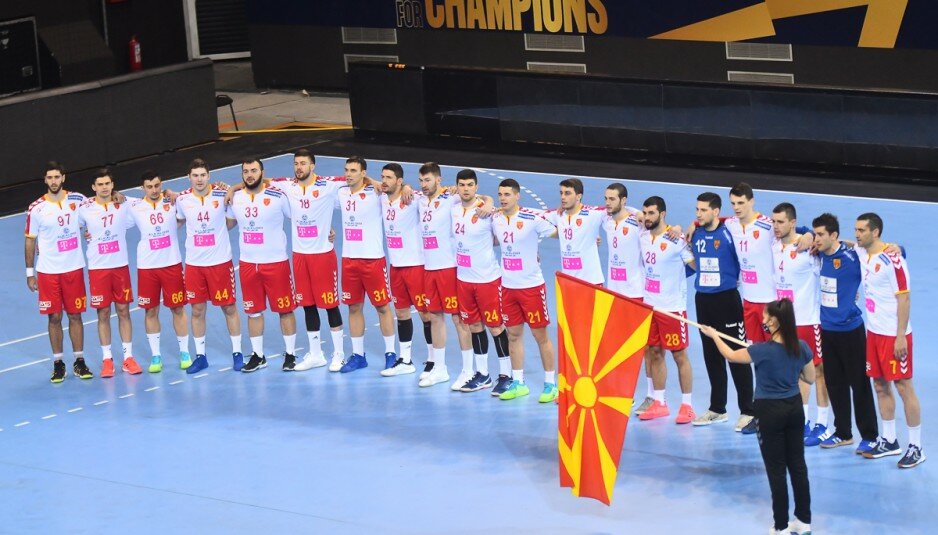 As a consequence of several positive results after the obligatory COVID-19 tests before the departure to Egypt, the Czech Republic have officially communicated to withdraw their participation in the 27th IHF Men’s World Championship, which will be held from 13 to 31 January 2021 in Egypt.

According to the COVID-19-Related Regulations for the 2021 IHF Men’s World Championship in Egypt, article A. Non-appearance/Non-participation, the first substitute nation – North Macedonia – has been invited to take part.

The list of substitute nations was created in accordance with the performance criteria of the qualification event of the continent of the reigning world champion, which is Europe.

North Macedonia has been nominated as first substitute nation due to their 15th-place finish at the Men’s EHF EURO 2020.

Deputy chairman of Egypt 2021, Khaled Fathy, stated that the Czech Republic national side have withdrawn from the tournament due to rising COVID-19 cases within the team - 15 in total so far.

"North Macedonia have been on standby to participate in case a team withdrew at any moment, and have had a few practice matches recently.

Czech Republic had originally been drawn in Group G alongside host nation Egypt, Chile and Sweden.