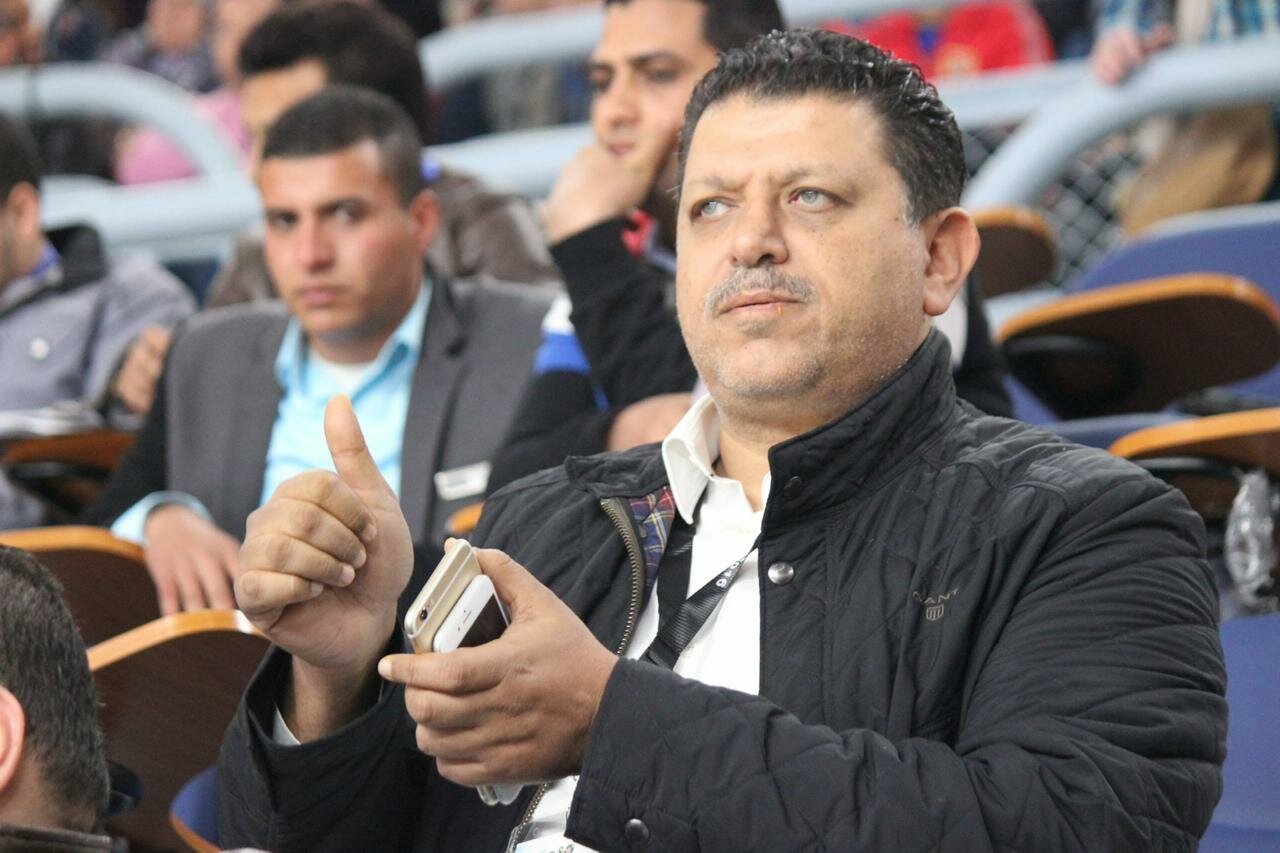 The Egypt 2021 Championship Director Khaled Fathy unveiled four new developments in the organisation of the 27th edition of the Handball World Championship scheduled to take place in Egypt next month.

"The TLOs list has been sent to all Participating Teams according to the languages required for each, " Fathy said

" Another list has been sent to participants including the Covid 19 medical officers of each team", he added.

"We have agreed with the Ministry of Civil Aviation and Ministry of Interior as well as the Cairo Airport officials on exceptional reception measures to the teams. His Excellency the Prime Minister Dr Mostafa Madbouly, Chairman of the Supreme Organising Committee has approved the proposal, as well as the ministers of all authorities involved in the event, including the Minister of Youth and Sports Dr Ashraf Sobhy."

"Meanwhile, we are looking forward to receiving the Japanese team, scheduled to arrive on 3 January to play two friendly matches against the Egyptian team before the event." He concluded