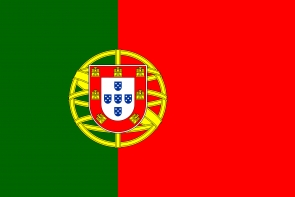 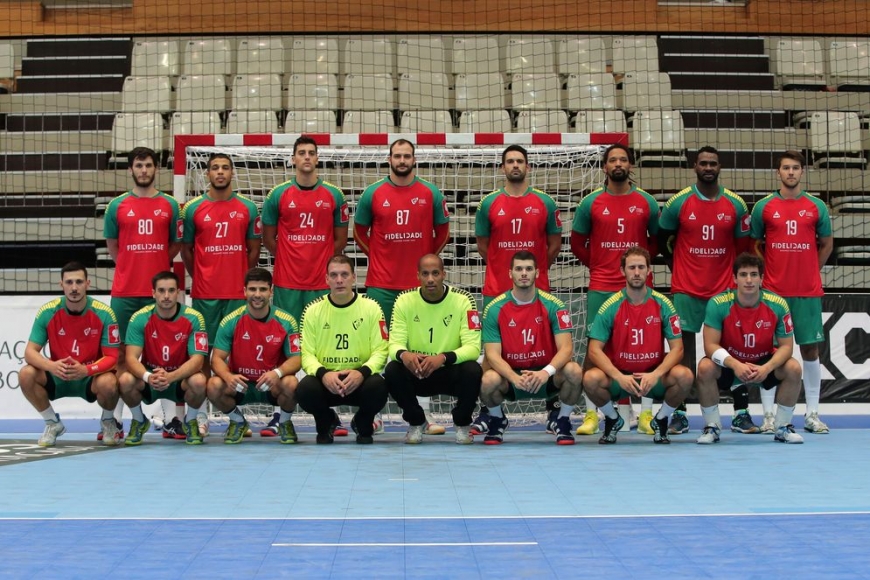 Road to Egypt 2021: Portugal reached the 27th Men’s Handball World Championship after the cancellation of European qualifiers as they ranked sixth at the Men’s EHF EURO 2020.

History: Portugal made only 3 appearances in the World Championship and they finished in the 12th ranking in 2003 to record their best performance.

Portugal are making their comeback to the IHF Men’s World Championship after an 18-year hiatus, and their ambitions are sky high.

They have never finished better than 12th, but coach Paulo Pereira, has never been one to back off from a tough challenge.

After a sixth-place finish at the Men’s EHF EURO 2020, Pereira is looking to build upon that success and is eyeing the best-ever performance for Portugal at the IHF Men’s World Championship.

“Taking into account what we have done in the past years, we want to proceed to the quarter-finals phase in Egypt 2021. That is our main objective. If we break through to the best eight teams in the world, we are eyeing a second objective, playing the final,” said Pereira, who has been leading the Portuguese team since 2016.

Young stalwarts like left back Andre Gomes and line player Luis Frade, who impressed in the junior team, have been ushered into Pereira’s side and have already been capped a dozen times, as the future looks bright for Portugal.

While Gomes has continued his development in the Portuguese domestic league with FC Porto, Frade now plays with Spanish powerhouse Barça, as he accelerates his evolution.

Yet, the 51-year-old Portuguese coach does not want the focus to be on any one player, but the team as a whole.

“Our best player is the team and I want to see all of the players which will take part in Egypt 2021 improve from the past years,” added Pereira.

However, no team can achieve great results without experienced players and Portugal have a great mix on their hands, as Frade and Gomes are complemented well with goalkeeper Alfredo Quintana, line player Tiago Rocha and left back Fabio Magalhaes.

For their fourth IHF Men’s World Championship participation, Portugal have been drawn in Group F, alongside Iceland, Algeria and Morocco.

Proceeding to the main round phase looks certain for the Portugal, yet any mistake here could prove costly for Pereira.

Portugal may be the favourites against Algeria and Morocco, yet the game against Iceland will be one against familiar opposition.

The two European sides will face off twice – on 6 and 9 January – in the qualification round for the EHF EURO 2022. Therefore, surprises will hardly be sprung on each other when they also meet on 14 January in the New Capital Sports Hall.

Pereira remains upbeat. “Facing Iceland may have its advantages and disadvantages, but we will need to take care both against Algeria, which have an excellent coach and were crowned African champions in 2014, and against Morocco, which are also playing an engaging handball,” concluded the Portuguese coach.