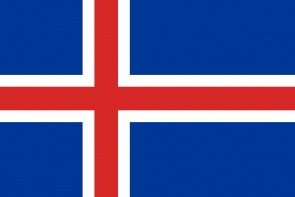 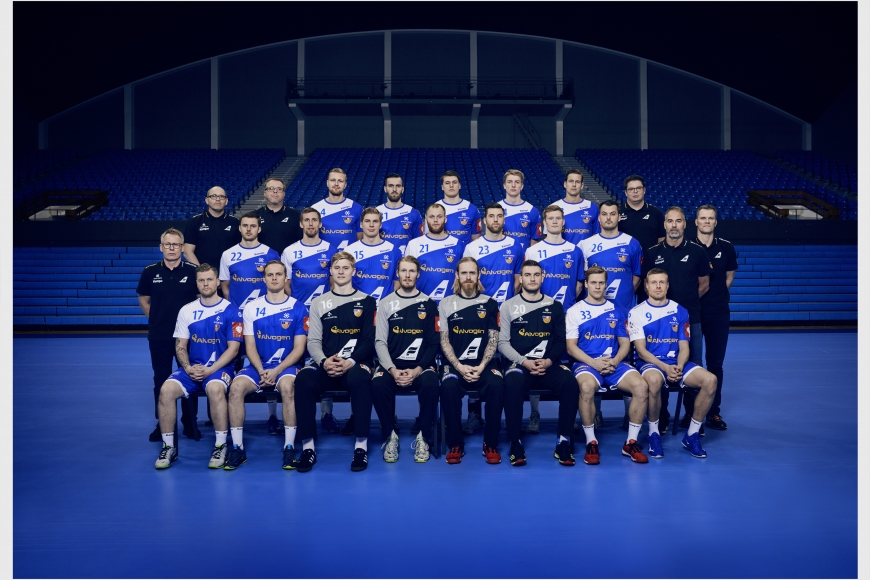 Road to Egypt 2021: Iceland booked their place in the 27th Men’s Handball World Championship after the cancellation of European qualifiers, as they had ranked 11th at the Men’s EHF EURO 2020.

History: Iceland have made 20 appearances in the World Championship, their best achievement was in 1997 when they finished in fifth place.

With a career spanning more than four decades, Guðmundur Guðmundsson has been synonymous with Iceland’s best performances in handball, namely a silver medal at the 2008 Olympic Games and a bronze medal at the Men’s EHF EURO 2010, being touted as a national hero in the small Nordic country.

After stints as Denmark’s and Bahrain’s men’s national team coach, Guðmundsson has been back as Iceland’s coach since 2018 in his third stint in this position.

The Icelandic side have found pride in continuity, relying on experienced players that played even into their 40s.

However, after scoring 1,875 goals in 364 caps for Iceland since his debut in 1999, left wing Gudjon Valur Sigurdsson decided to retire, as the team finally started a thorough makeover of their aging squad.

Experience is still there, in the form of centre back Aron Palmarsson. Barça’s superstar playmaker will      once again be the mastermind behind the Icelandic attacks, while 40-year-old right back Alexander Petersson’s aim is to still pour goals in.

Young talents like goalkeeper Viktor Gísli Hallgrímsson and line player Ýmir Örn Gíslason are trying to break through the ranks and establish their names.

Moreover, right back Viggo Kristjansson has been in superb form in the first match days of the German Bundesliga, while promising 21-year-old back Gísli Thorgeir Kristjánsson has made significant steps to have a place in the Icelandic team after coming back from two injuries.

“The Icelandic team is largely made up of young players, as our captain, Aron Palmarsson, will lead the team and his experience will surely be key,” said Guðmundsson.

Dreaming of a medal to complete his collection is not on Guðmundsson’s mind yet – Iceland know they have their work cut out for them at Egypt 2021.

“Our group, that features Portugal, Algeria and Morocco, is strong. Handball has brought up unexpected surprises in the last tournaments, therefore we need to prepare well to be at the top of our game each time we play. But I do like the group we were drawn into,” stated the Icelandic coach.

The Nordic side will meet Portugal in their first game at Egypt 2021, on 14 January, a team against which they will also play twice during the Men’s EHF EURO 2022 qualification phase, on 6 and 9 January.

With promising 19-year-old centre back Haukur Thrastarsson out until next summer due to an injury, Iceland’s objective looks set to be a main round berth.

“Our first goal is to proceed to the next round, with good results in the preliminary round,” said Guðmundsson, who will surely set his sights for something greater.

Yet Iceland have not finished in the top 10 of  a World Championship since 2011 and, therefore, must play well if they are to replicate the sixth-place finish of 2011.