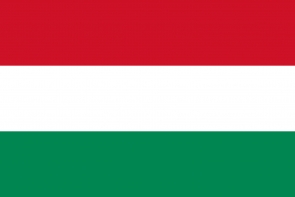 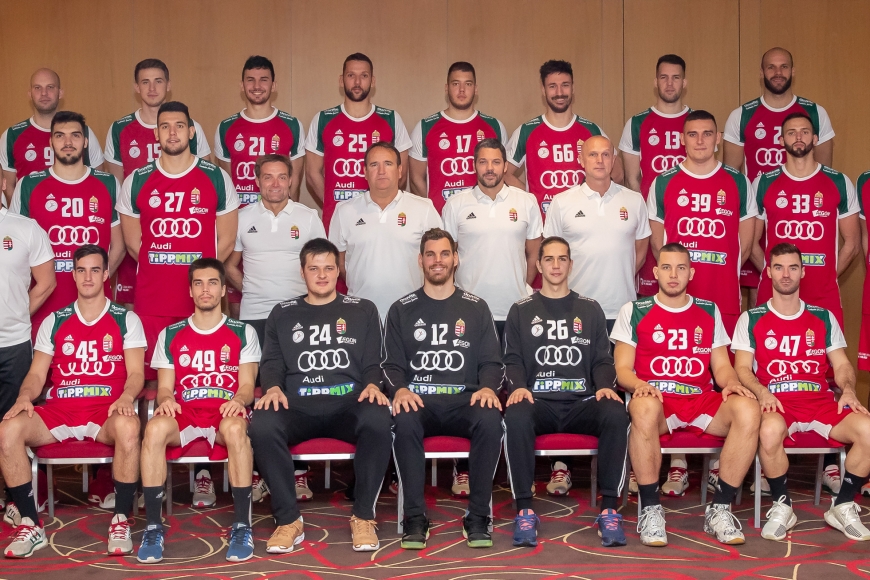 Road to Egypt 2021: Hungary reached the 27th Men’s Handball World Championship after the cancellation of European qualifiers, and ranked ninth at the Men’s EHF EURO 2020.

History: Hungary have made 20 appearances in the World Championship, their best finish was second place in 1986.

Hungary are one of the most consistent participants in the World Championship, as they have made 20 appearances, starting with the 1958 tournament.

Hungary's best performance was coming runner-up in 1986 in Switzerland.

The Magyars have made eight appearances in the Summer Olympic Games, first in 1963 featuring just six teams. Games were played outdoors with 11 players on each side.

Hungary reached Egypt 2021 after the cancellation of European qualifiers, and they ranked ninth at EHF EURO 2020.