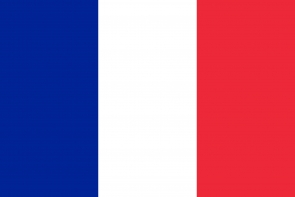 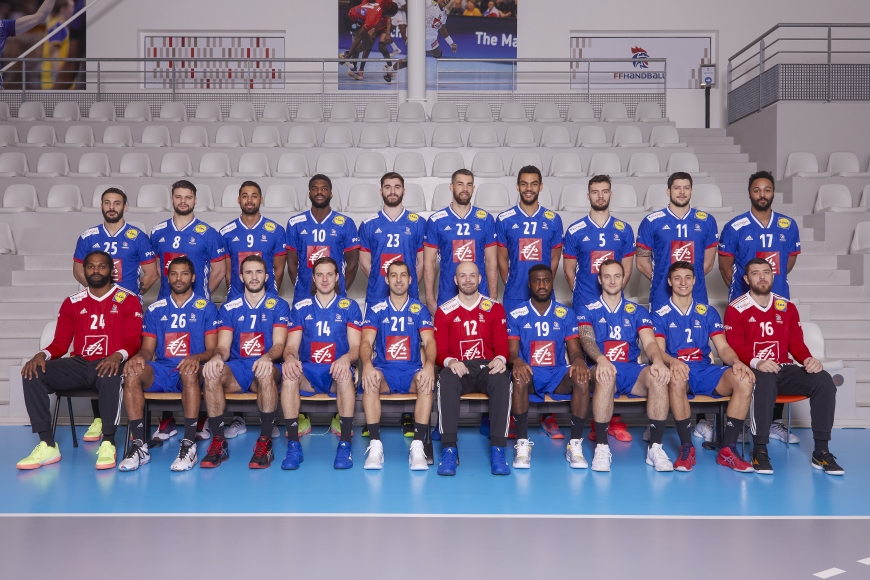 Road to Egypt 2021: France reached the 27th Men’s Handball World Championship after the cancellation of European qualifiers, as they came 14th at the Men’s EHF EURO 2020.

France was able to make the cut and qualify for Egypt 2020 because defending champion Denmark, who came 13th at the Men’s EHF EURO 2020, have automatically booked their place.

After winning their first IHF Men’s World Championship medal in 1993 with silver in Sweden, the French men’s national handball team have only missed the podium three times in the following 13 editions, racking up six gold medals and four bronze medals to go with that silver – a total of 11 top-three finishes in the last 14 championships.

But they come to Egypt 2021 off of their worst-ever European Championship performance as they finished 14th after crashing out in the preliminary round of the Men’s EHF EURO 2020, beaten by Portugal and Norway in January.

In that squad in Norway, France featured four legendary players: Nikola Karabatic, team captain Cedric Sorhaindo, Luc Abalo and Michael Guigou, representing some of the last players from one of the biggest golden eras in world handball nicknamed ‘Les Experts’. They won everything the game had to offer multiple times and became the first, and so-far only, men’s team to have held all three major international titles – world, European and Olympic – at once, from 2008 to 2010.

However, those times are gone now, with the 2019 IHF Men’s World Championship bronze medal their most recent honour – and that was only claimed in the last second of their match against Germany, a match in which they had trailed 9:13 at half-time.

In a massive blow on the dawn of the championship, Karabatic suffered a rupture of the anterior cruciate ligament of his right knee in a French league match in October and is out long term.

And by the time Egypt 2021 starts, Abalo and Sorhaindo will be 36 years old, while Guigou will be 38. However, coach Guillaume Gille, who took over following the Men’s EHF EURO 2020 disaster and is just 44 years old, has a new generation of players firmly established already.

Talents such as Nedim Remili, Ludovic Fabregas and Melvyn Richardson, all show the potential to become world-class and it could prove to be a devastating mix of youth and experience, depending who makes the final squad.

France open their campaign in preliminary group E where they will have a chance to get revenge against Norway who they face first, before playing Austria and then the United States of America.

“This first result in the group will certainly be decisive for the future in this competition, in qualifying for the quarter-finals,” said Gille. “It will be excessively important to progress to the main round and cross with the teams of Group F.

“With so many games in recent years against Norway, there will be few surprises in that one, but for sure, it will be a tough and great match, while Austria were consistent at home during EHF EURO 2020.”

Representing the future – and the past – is Richardson, son of 1995 IHF World Player of the Year Jackson Richardson, one of the true innovators and global superstars in world handball. The younger Richardson played his first major senior World Championship in 2019, which came after winning the 2018 Men’s EHF Champions League and being voted the best player in the 2018/19 French championship.

Along with exciting talents like Fabregas, Remili as well as Dika Mem and Romain Lagarde, Richardson signals that the conveyor belt of French talent is still very strong, and Egypt 2021 could be the beginning of yet another golden era for ‘Les Bleus’.