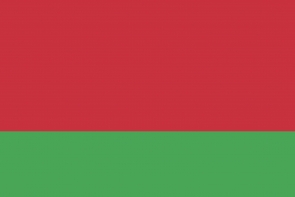 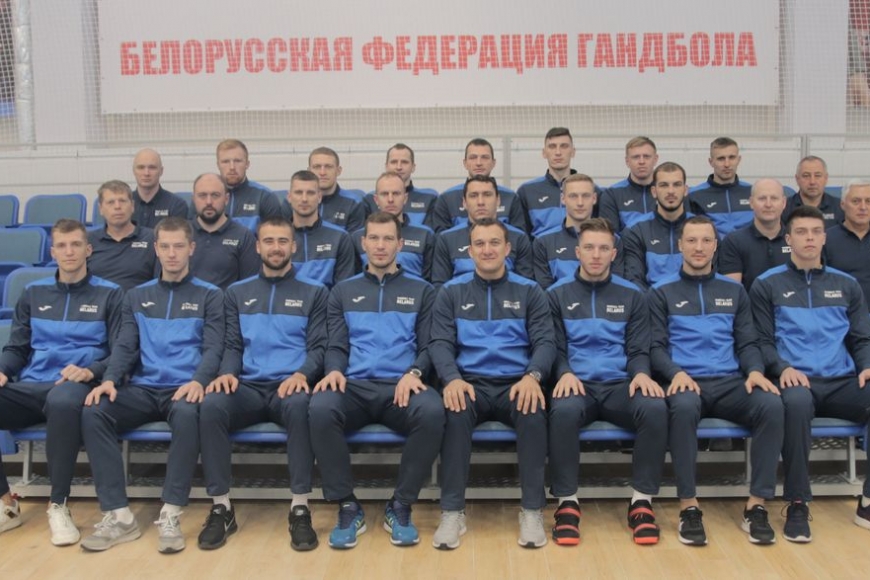 Road to Egypt 2021: Belarus reached the 27th Men’s Handball World Championship after the cancellation of European qualifiers when the finished in the tenth ranking at the Men’s EHF EURO 202.

History: Belarus made four appearances in the World Championship and their best ranking was in 1995 when they finished in the ninth place.

Missing the 2019 World Championship was the price Belarus had to pay for renewing their side. Two years later, their young prospects are experienced enough and the team are eager to present a fresh face to the world.

“This is our golden generation,” affirms Belarus coach Iouri Chevtsov. “The previous players gave an impulse to the development of the new team and many efforts were made to prepare it over the past years. The players who are the backbone of this project have already been playing together for a long time. All of them are about the same age, enthusiastic and self-motivated. We have high hopes for this team.”

In the preliminary round, Belarus will play Slovenia, Republic of Korea and the Russian Handball Federation Team. “I don’t see a clear favorite in our group,” comments 60-year-old coach Chevtsov – who claimed gold with the Soviet Union at the Seoul 1988 Olympics and the 1982 IHF Men’s World Championship in West Germany.

“The teams have different playing styles: the Russian [Handball Federation Team] are similar to us, Slovenia have interesting distinctive features and the Koreans will surely be unlike anyone else. I consider that there will be no easy games in our Group H, and I like that. All matches will be exciting and hard, each team will have a 50-50 chance.”

Belarus ranked 10th at the Men’s EHF EURO 2020, held in January in Sweden, Austria and Norway – the same finish they had at the Poland 2016 and Croatia 2018 European Championships.

25-year-old right wing Mikita Vailupau, one of the most promising players of the new generation, was Belarus’ top scorer at the EHF EURO with 47 goals and a shot efficiency of 75%. The wing is playing his second EHF Champions League season with HC Meshkov Brest.

Unlike Vailupau, line player Artsem Karalek and left back Uladzislau Kulesh competed at the 2017 World Championship in France at only 20 years old. But their age did not matter as Karalek was the team’s top scorer with 37 goals and Kulesh netted in 17 times. They both started their professional careers at SKA Minsk and are now taking part in their third consecutive Champions League season with the Polish giant Lomza Vive Kielce.

Before their Egypt 2021 campaign, Belarus will meet Norway twice for the EHF EURO 2022 qualification. “These games complicate our preparation because of logistic reasons but we know in advance and will do everything for a successful performance of our team at the upcoming World Championship in Egypt,” says Chevtsov.

Chevtsov admits his expectations on the renewed Belarus team are very high: “I’m happy that we prepared these players. Thanks to the previous players, we qualified for the World Championships several times. The new generation has a different aim: to win against every opponent.”