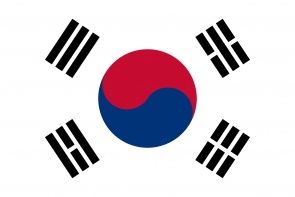 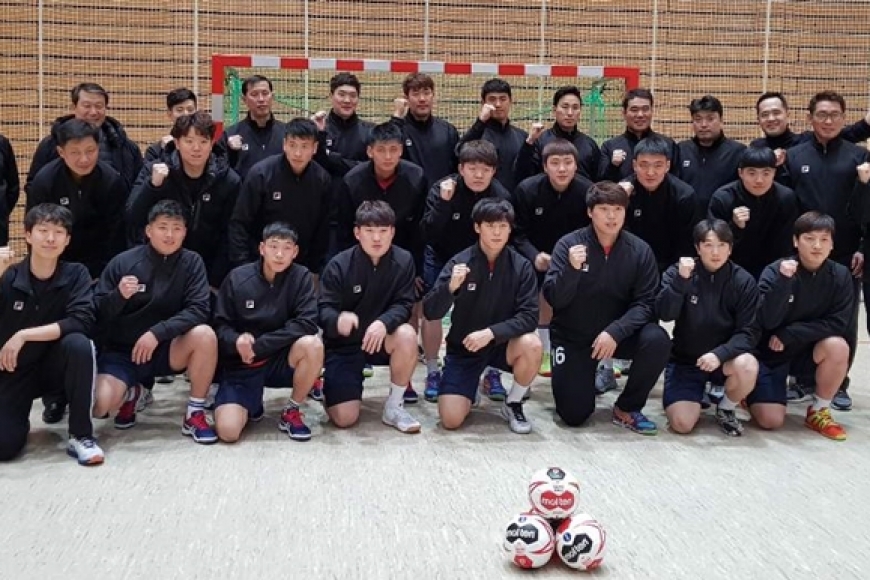 Road to Egypt 2021: Republic of Korea booked their place in the 27th Men’s Handball World Championship after coming second in the 2020 AHF Asian Men’s Championship

History: Republic of Korea have made 11 previous appearances in the World Championships, with their best performance in 1997, finishing in eighth place.

After missing the 2015 and 2017 editions of the IHF Men’s Handball World Championship, Republic of Korea and the Democratic People’s Republic of Korea competed at Germany/Denmark 2019 as a unified team, placing 22nd.

Republic of Korea were runners-up last January at the 2020 AHF Men’s Asian Championship in Kuwait – it was their best rank at the continental event since 2012 and earned them a spot at Egypt 2021.

Despite their rewarding result, Korea’s campaign in Kuwait was fluctuating. In the preliminary phase, they beat Australia 40:20 and then lost to Saudi Arabia 27:29. Once in the main round, they were defeated by Qatar 27:34, succeeded versus hosts Kuwait 34:27 and drew at 24:24 versus Iran.

Thanks to a better goal difference than Iran’s, they advanced to the semi-finals versus Japan. The Korean side trailed during the whole game but came from behind to force the extra time, where they claimed a 34:32 victory. 20-year-old right back Kim Jin-young was Korea’s hero – he masterfully led every attack and recorded nine goals.

In the gold-medal match, Qatar proved stronger and took a 33:21 win. The experience of taking part in a continental final after eight years and doing so with a very young squad was as positive for Korea as the silver medal itself.

Kim Jin-young was Korea’s top scorer at the Asian Championship with 33 goals. The Kyunghee University athlete, who can play as a right back or even as a playmaker, scored 32 goals at the 2019 IHF Men’s Junior World Championship.

44-year-old coach Il-Koo Kang is a former Korea player who took part in the 2000 and 2008 Olympics. The coach has a clear goal for his team at Egypt 2021, which is “having a good result during the preliminary round and going into the main round.” And he confesses his most profound desire: “I wish to make the Korea men’s team great again.”

“Most members of the team are very young and fast,” Kang points out. However, he mentions that “since the 2019 World Championship, a lot of rookies have been recruited. It’s going to be a new challenge. They’re not that much experienced or physically ready yet – handball is completely a contact sport and it’s not going to be easy for them to compete against European teams.”

In Group H, Korea will face three European sides: Slovenia, Belarus and Russian Handball Federation Team. To gear up for their 13th IHF Men’s World Championship appearance, they will have a two or three-week training camp at the National Training Centre. They will fly to Egypt a few days prior to their opener on 14 January versus Slovenia and their intention is to play friendly matches and share a couple of training sessions with the event hosts.